When a Double-Digit Drawdown Is 'Completely Meaningless'
By Bryan Beach
Monday, June 25, 2018 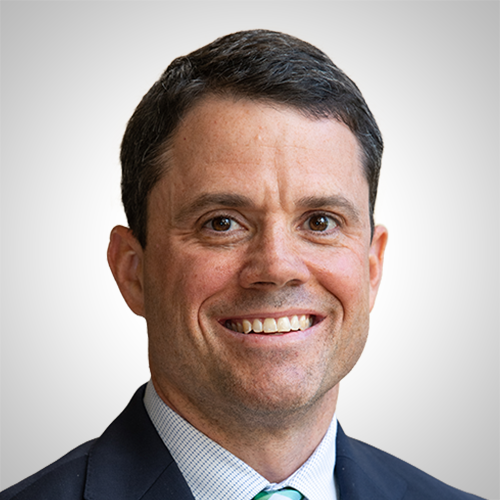 In September, I gave a presentation at the Stansberry Conference in Las Vegas called "Making Money From Ugly Charts."

Investors don't like ugly charts. But the fact is, no stock only goes straight up... Not even our most beloved winners.

We do it for a reason. Small businesses are capable of scaling up revenue more quickly than their larger counterparts. It's harder to "move the needle" at huge companies – even the great ones.

Unfortunately, with small-cap investing, volatility comes with the territory.

Today, I'll talk more about this concept. And I'll show you how to shrug off noise in the markets...

But it wasn't a straight shot up. There were dozens of times over that period when Amazon's chart was just plain ugly.

As you can see, Amazon shares have had significant slides every single year. In 1998, for example, shares fell 47.7% in less than two-and-a-half months. On average, AMZN shares endured at least one drawdown of 35% every year during this period... This massive outperformance [from 1997-2017] has led to an explosion in hindsight bias, with investors fooling themselves into believing Amazon's ascent was somehow obvious or inevitable. But the truth is this [50,000%] return was... earned through enormous dedication. Actually, lunacy might be a better way to describe it, being that you had to be some sort of sociopath – void of any human emotions, to earn these monstrous gains.

This next chart demonstrates eight of Amazon's biggest sell-offs in the context of a broader, 20-year picture. They don't look like anything in hindsight. But sitting through them at the time would have been nearly unbearable for most investors... I often quote something Porter Stansberry said when we first launched Venture Value...

These companies' volatility is completely meaningless. Now it may indicate there's trouble, but it just as likely may indicate nothing...

A patient investor would have looked past Amazon's short-term share price movements to the fundamentals themselves...

This is Porter's point. It wasn't a struggling business model that caused Amazon's volatility. That's how you distinguish the meaningful volatility from the meaningless. You have to look at the quality of the business.

Another way to put this is that focusing on the business gives you courage in your convictions... the kind of courage you need to invest in a small, high-quality business, and own it for the long haul.

That's how you make big gains in stocks. So as an investor, train yourself to look past short-term price movements... And focus on the business.

Editor's note: Bryan just together a research report on five "dark stocks" that nobody on Wall Street is watching. These small stocks have explosive potential... And they could help you make 200% or more this year. Learn how to get instant access to this report – as well as a FREE bonus year of Bryan's research in Stansberry Venture Value – right here.

"It's the most important metric in because it's almost impossible to manipulate," Bryan says. This idea is something he saw play out firsthand in an incredible, gusty bet on the quality of a business... Learn more here: A 'Common Sense' Secret Worth Up to 1,000%.

Recently, Porter Stansberry detailed how Bryan got ahead of a huge 200% rally. "This is a strategy that you can reliably use to double, triple, or quadruple your money in reasonable periods of time," he writes... Read more here: One of the Most Lucrative Strategies in the World.